There have been various "Bold Gold" lines over the years, with most of them being nothing more than high yellows with some increased bold accents. My Bold Gold project has very deep roots here at Geckoboa, and really started around 2010 when I had no expectations of what offshoot projects were to come. Some of the original geckos were Bandit/Rainbow Stripe​ crosses and Bandit Red Stripe/crosses crossed into Extreme Bolds. Of these I got a few geckos that showed some nice dark spotting with nice tangerine highlights. Keep in mind this was before Firebolds and Tangerine Bolds were really a thing, so any type of color on a bold was rare and highly sought after. I still had no name for the project, but continued to line breed them to see what would come of it.

Later around 2013/2014 I started hatching out some that were showing some burnt orange markings which I had never seen on a bold before. At this point I really started seeing the potential for this line, but knew it needed more color to keep up with the new tangerine bold lines that were showing up in the hobby.  I decided to cross a few into Gecko Genetics/Bandit/Afghan Tangerine/Firebold crosses to see what happened. I didn't want to lose that burnt orange color though, so I had to be very selective on what geckos I kept back to keep the project going. Many times this meant holding back the geckos that weren't as visually pleasing, but that showed the most potential for the project.

Around 2016 is when I really started seeing where this project was going. I hatched 1 female in particular that really lived up to the name Bold Gold, so that's what I started calling them privately. Since then I have been line breeding them to refine them better to what I have envisioned this project to be. This is still an ongoing project, and I hope to improve on them year after year.

All Bold Golds are poss het Tremper due to the original Gecko Genetics line that was used in them. I haven't hatched a Tremper from them in years so most are probably het free.
Below is the original Bold Gold line female that really inspired the direction of the project 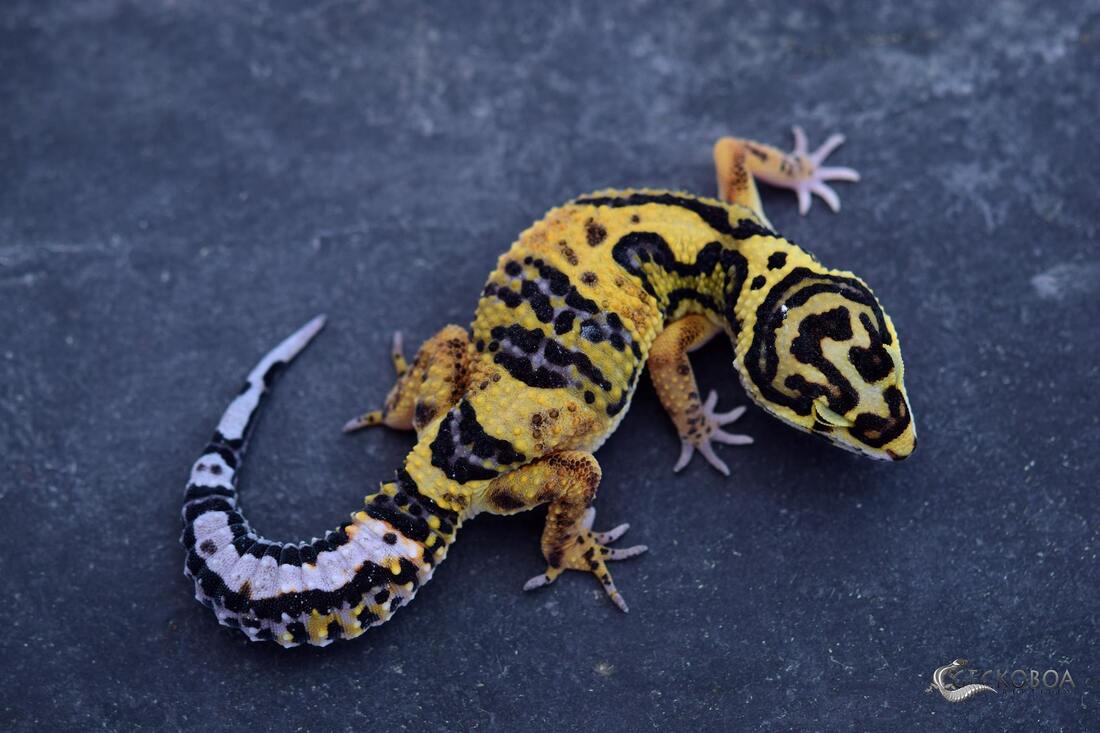 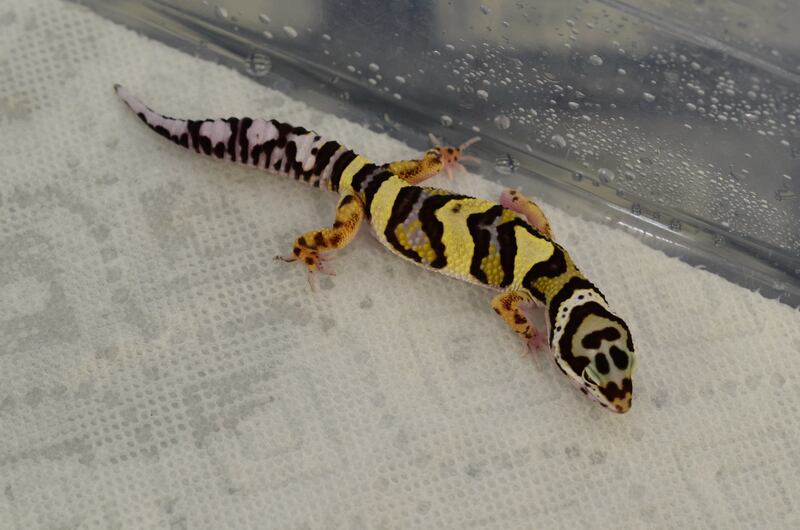 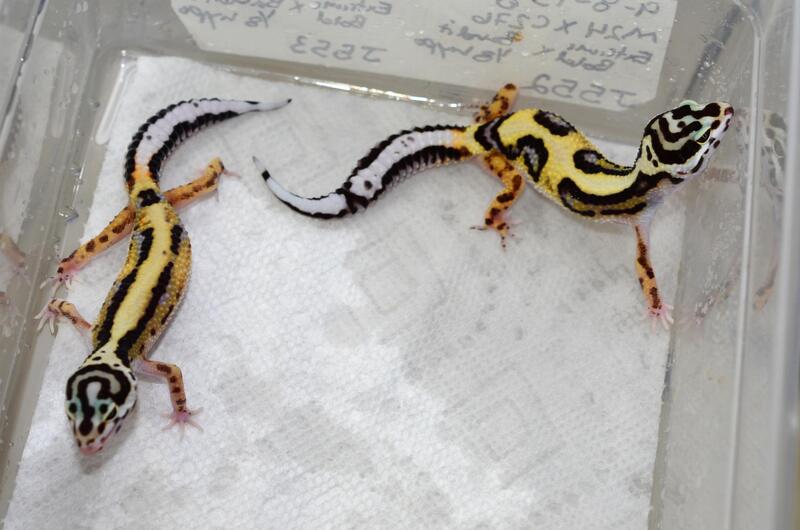 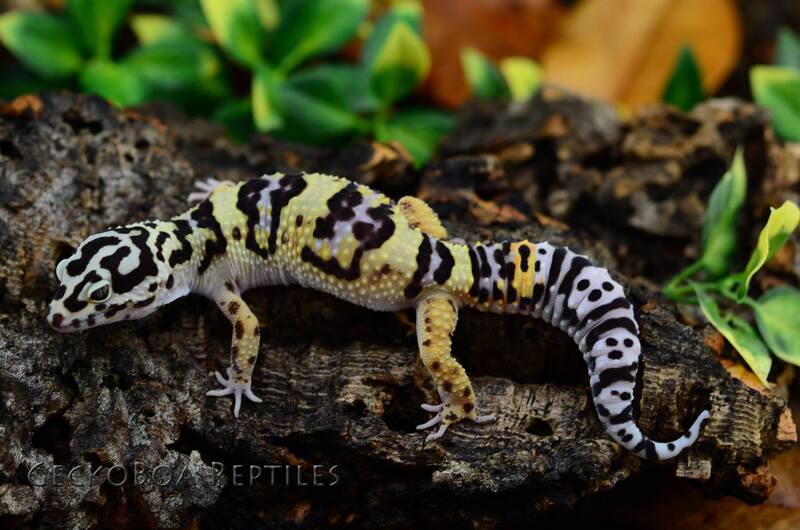